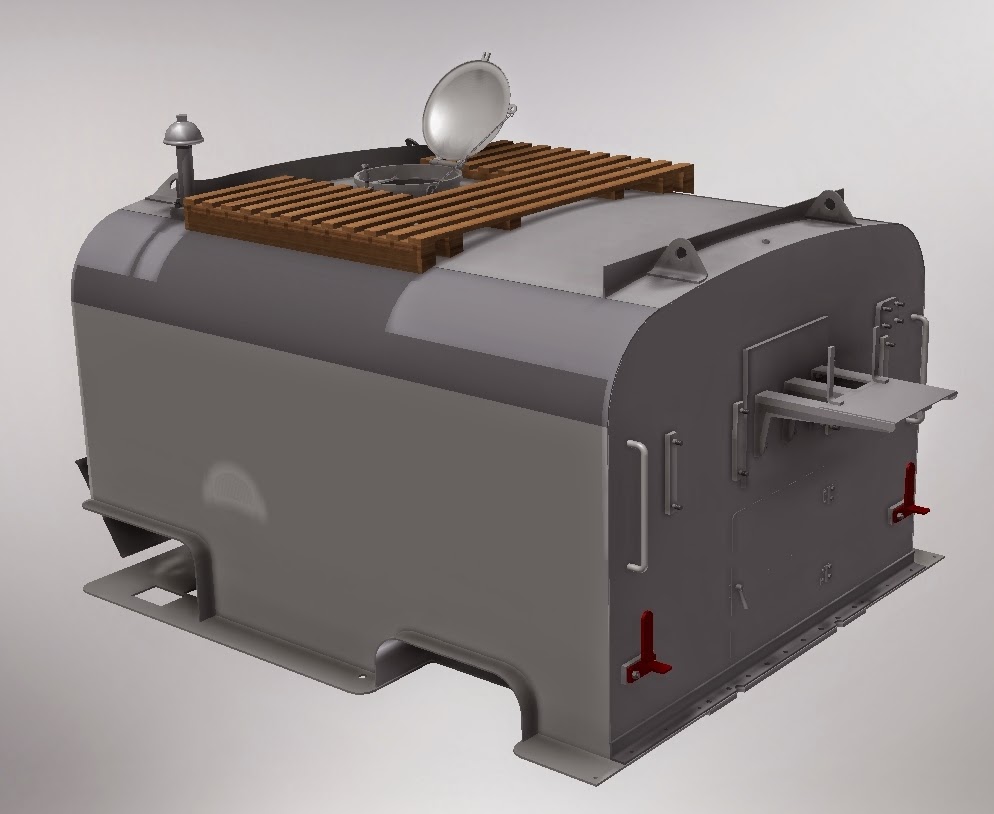 More exciting news for the NG/G16 project: The front water tank and the combined hind* tank/coal bunker are currently being manufactured, and should be complete soon. The original items were deemed to be beyond economic repair (read: very rusty!) so we took the opportunity to draw up some new ones. 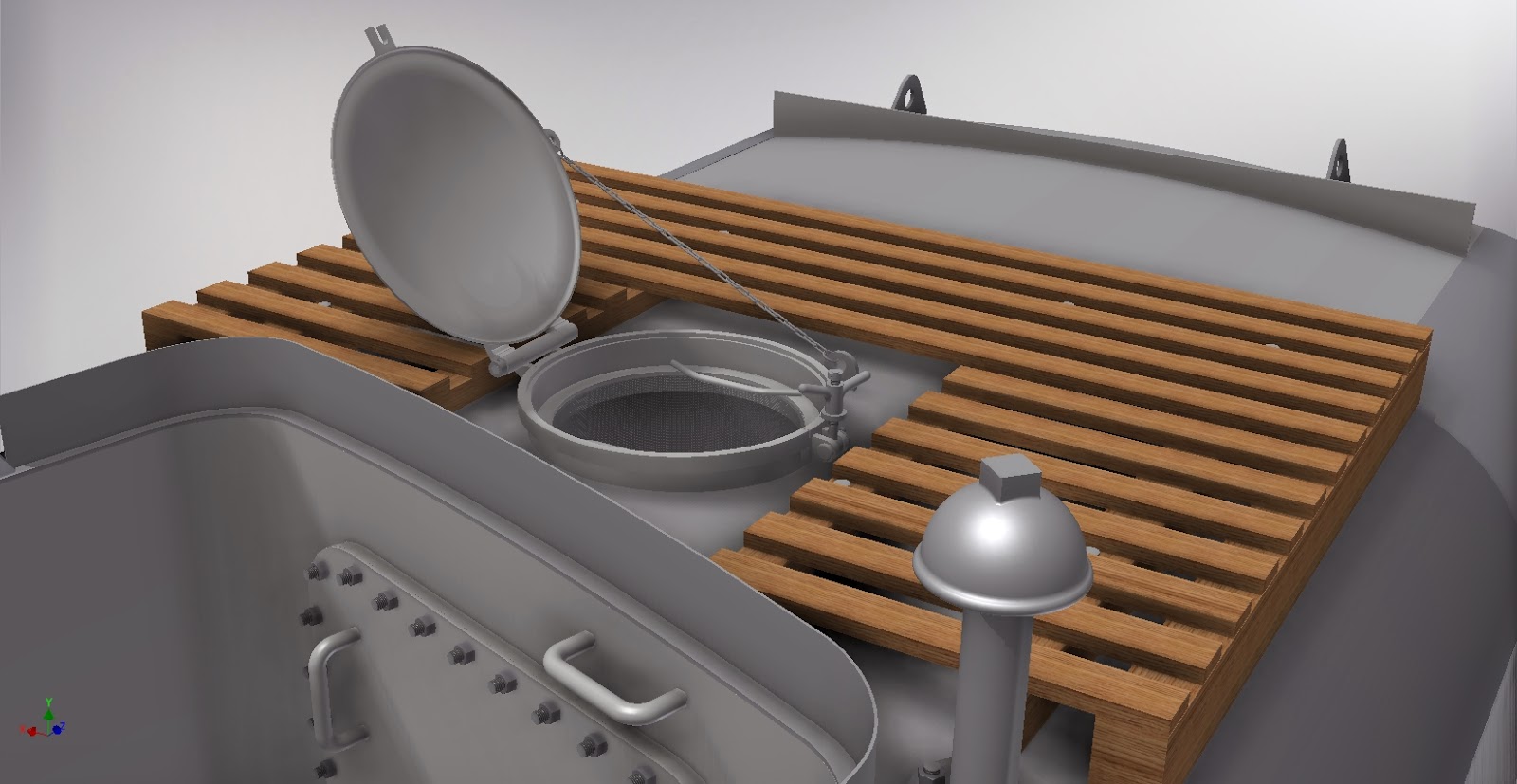 Both front and hind tanks have been redesigned using modern material sizes, and incorporating modifications to suit the regauged locomotive, and some of Puffing Billy’s standard water tank features. These include fine mesh strainers in the tank filler aperture (above), sockets for bottom filling, and conduit to contain wiring for the headlights. 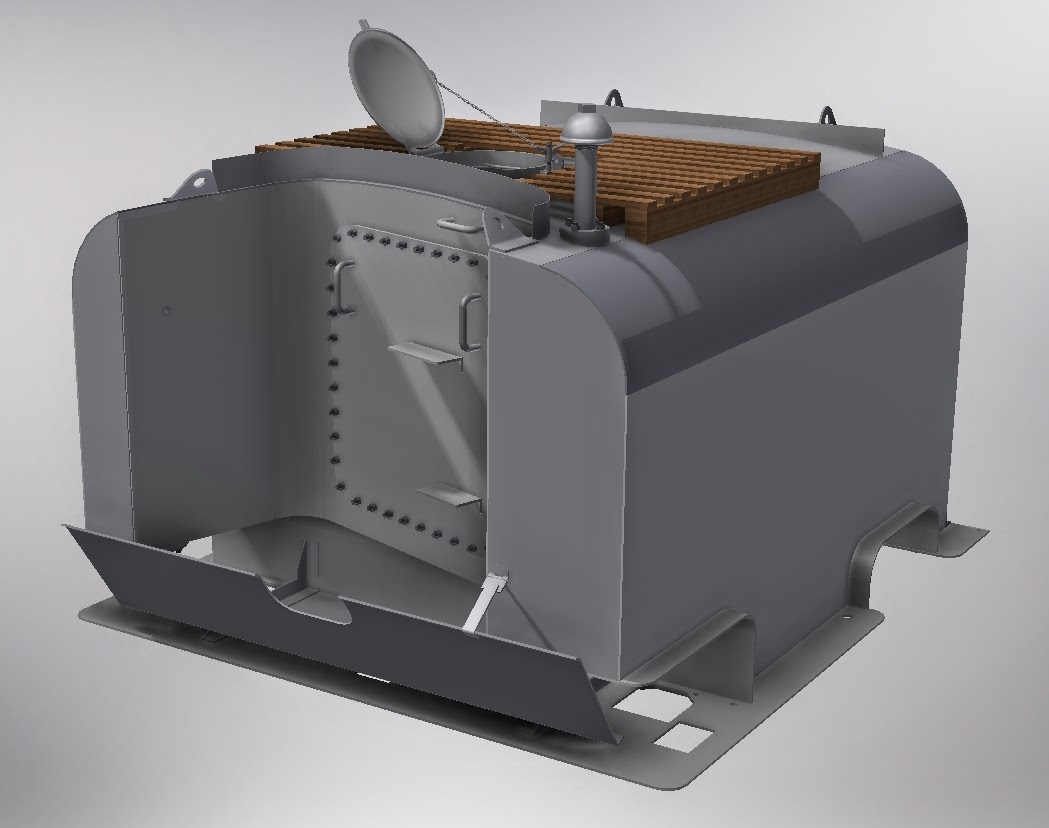 Although the locomotive is now 6″ wider, we have maintained the size and capacity of the tanks so as not to affect the centre of gravity or traction in anyway. This has meant that we can add a wider footplate along either side of the tanks, and add some useful rain strips over the cut outs for the valve gear lifting links. This will help to stop excess water from the tank (when it over flows through the filler lid or breather), as well as rain, washing oil and grease from the contact faces of the valve gear and increasing wear. 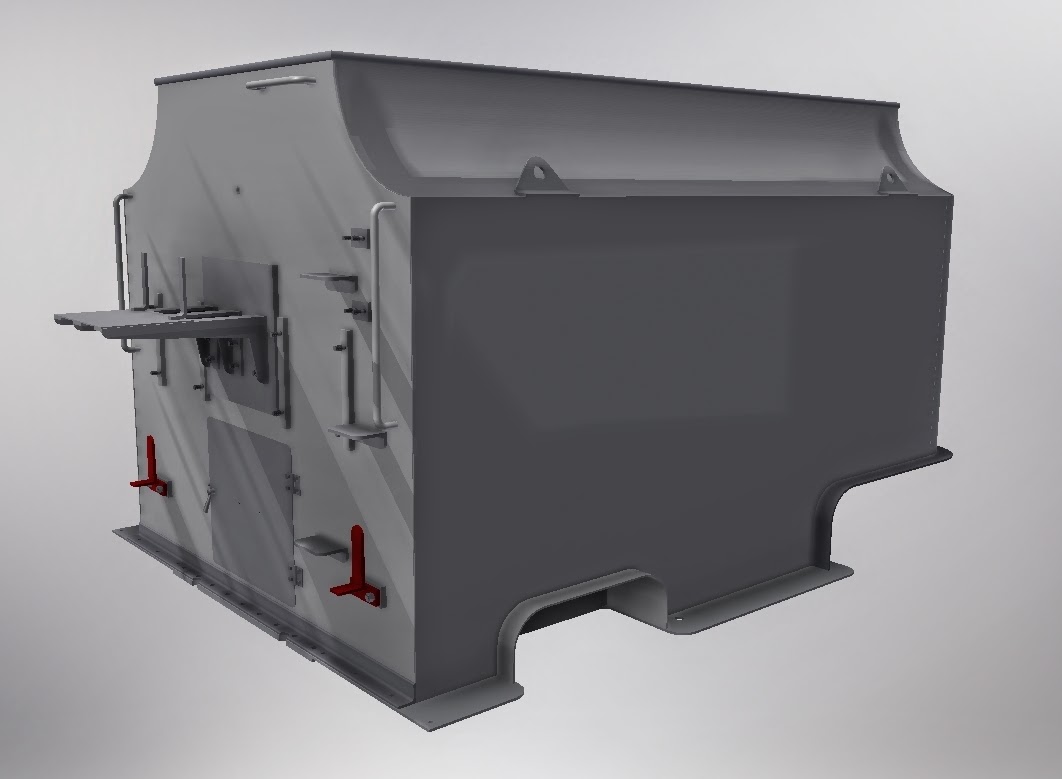 The hind tank has been treated to the same modifications, whilst sticking to the original design as closely as we can. The biggest deviation from the drawings for both units is the fully welded construction rather than riveted joints. This simplifies construction no end, reducing both manufacturing time and cost, and at the same time, making the tanks less likely to leak during their lifetime! 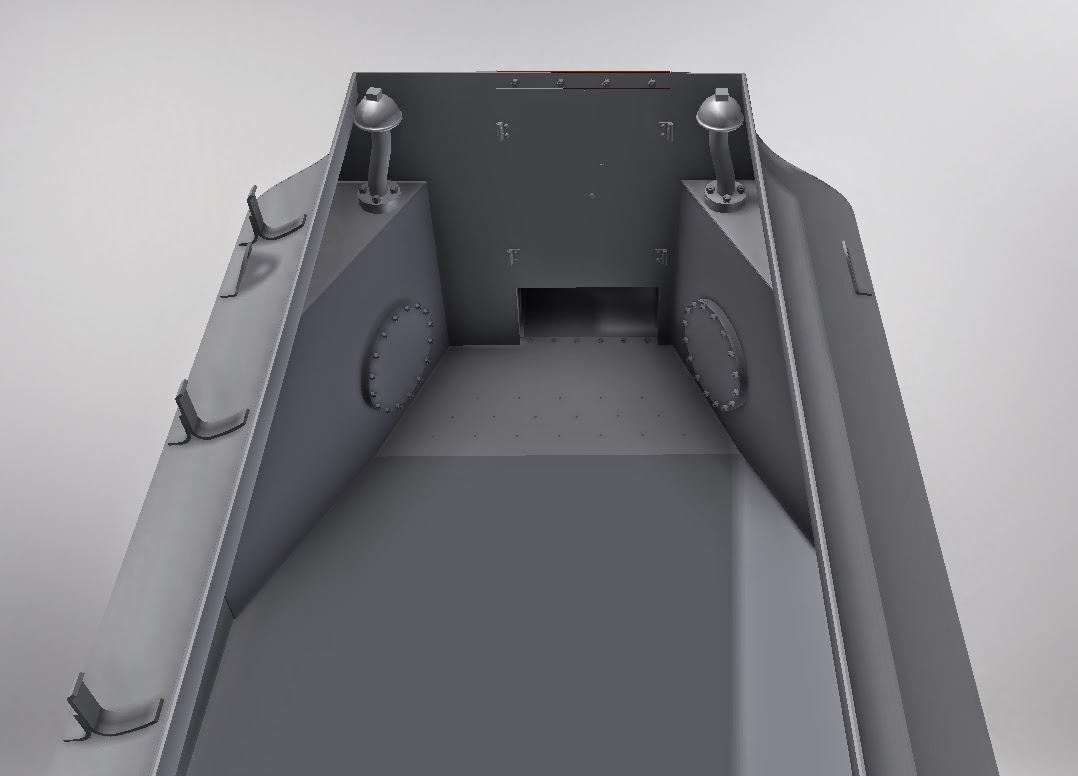 The tanks will be adorned with dummy rivet head detail once complete, a process Puffing Billy has had varying levels of success with in the past. With these tanks we are going to trial a new method of fixing which should make the process quicker and less painful! 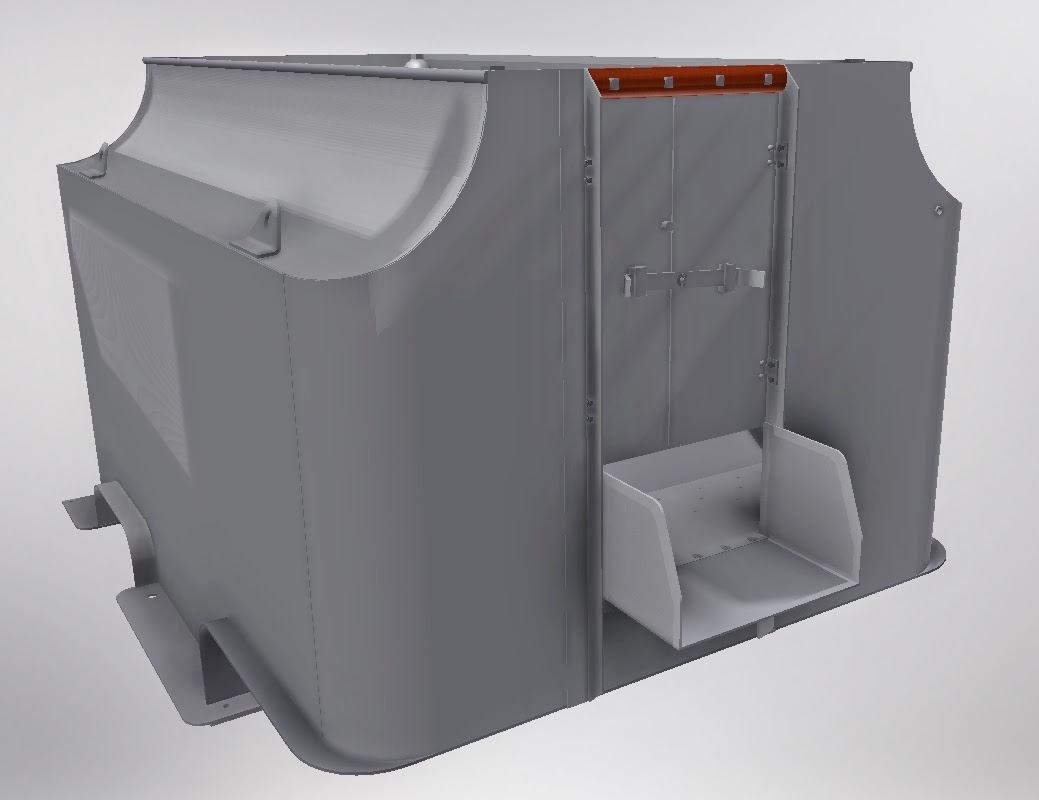 *Hind – Beyer Peacock traditionally referred to the engine unit behind the cab (and therefore everything related to it) as the Hind rather than back or rear engine unit.