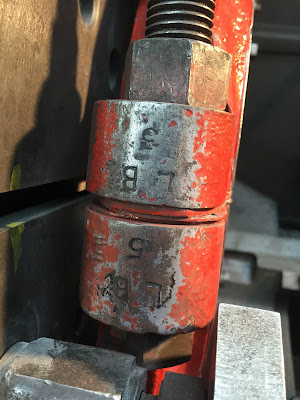 One of the benefits of working with Puffing Billy locomotives is the chance to discover the rich industrial heritage that come with them, such as the eccentric strap (above and below) which currently resides on 6A, and yet is clearly marked ‘5’. 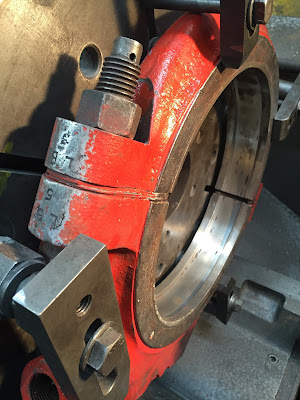 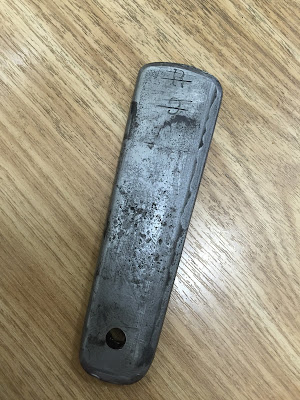 Of the 17 NA class locomotives built, sadly only 6 still exist, and only 5 of those are currently operational. 6A, 7A, 8A, 12A and 14A are still very much alive, out every day earning their keep.

3A remains unrestored for now, but it’s time will come eventually.

This wedge, used to tighten the brass bearings in the side rods, and hold them in place, was originally part of locomotive 9A. 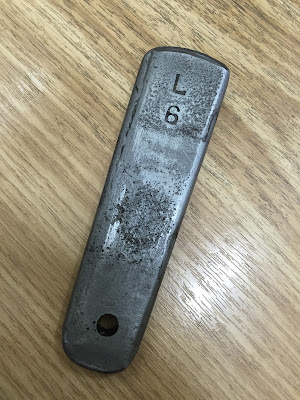 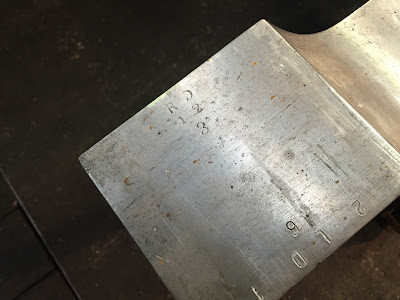 As a class, the NA’s were virtually identical, and with successive rebuilds at the Victorian Railways Newport workshops, it was inevitable that some bits might perhaps get a little ‘mixed up’. This side rod, manufactured as a part of 12A, later ended up on 3A and was probably one of the successive parts take from that loco to maintain the operating fleet. 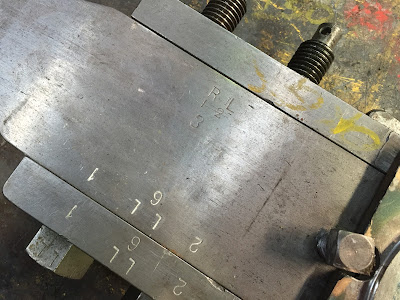 During the recently completed ‘D’ exam, parts from several locomotives, including the packer plate from 15A (below) confirmed that the ghosts of these engines continue to live vicariously through the adventures of 6A, the oldest of the operating fleet! 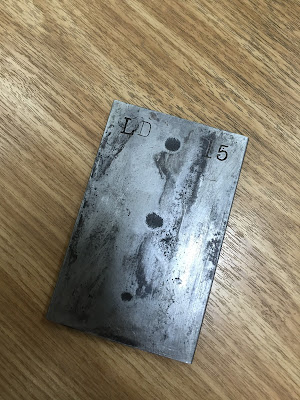