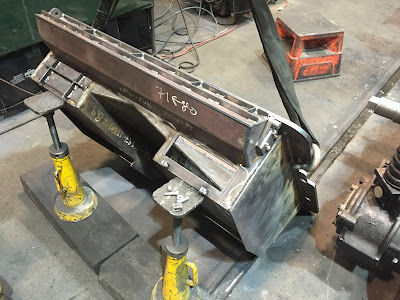 The air box has been modified somewhat from the original concept, in order to increase clearances around the rear pony truck. Above and below, the first stage of the redesign, with damper fitted, can be seen. 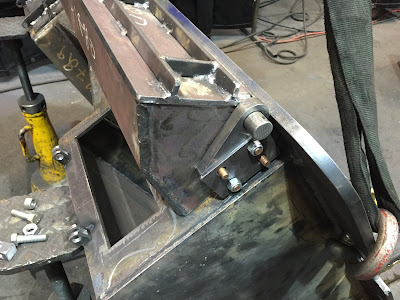 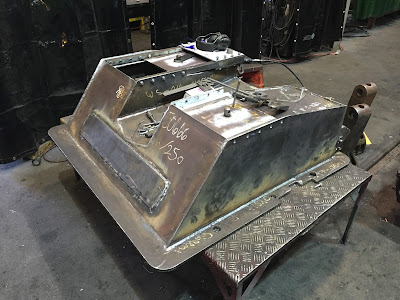 Each hopper has its own bottom slide fitted, in order to dump ash, and these two photographs show the slides and their operating mechanism being trial assembled. 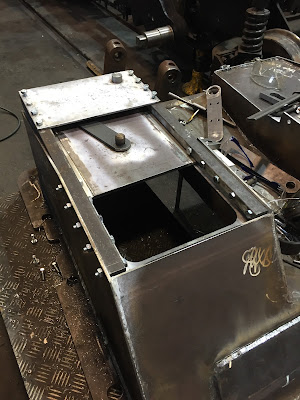 In order to try and clear all the ash from the hoppers without having to go underneath and manually hose them out, a drench pipe was made and fitted, with the aim of sluicing the ash out using water.

The pipe, with slots along its length, runs across the back of the pan. A little trial and error was required to get the position of the pipe, and the hole sizes, to be just right; the video below shows one of the trials: 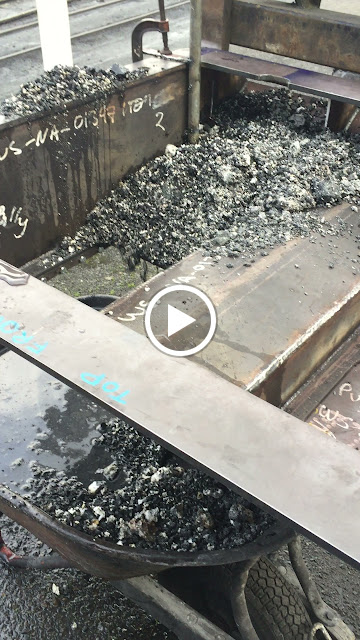 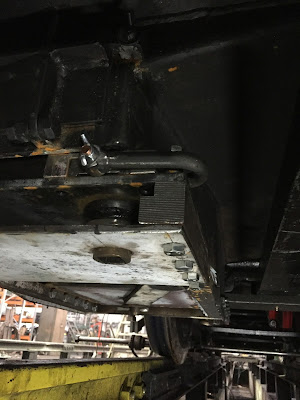 Following completion and fitting, 6A went back into traffic for testing, yielding no major issues. The one minor issue so far is that the drench pipe doesn’t always clear the pan on its own, and the access doors at the rear (just visible in the photos above and below) have to be opened to allow access for a hose.

The Office of the National Rail Safety Regulator were notified, as a requirement of our accreditation, and they raised no issues either; the new addition to this NA, in it’s stage 1 version,  has been in use for some months now, and performs admirably.

Watch this space for the Stage 2 enhancements! 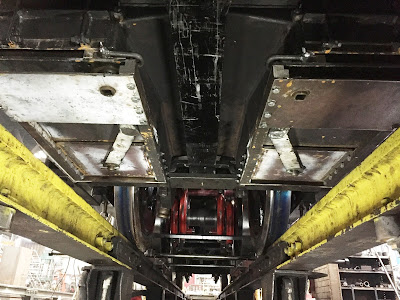