Another New Boiler For Puffing Billy! 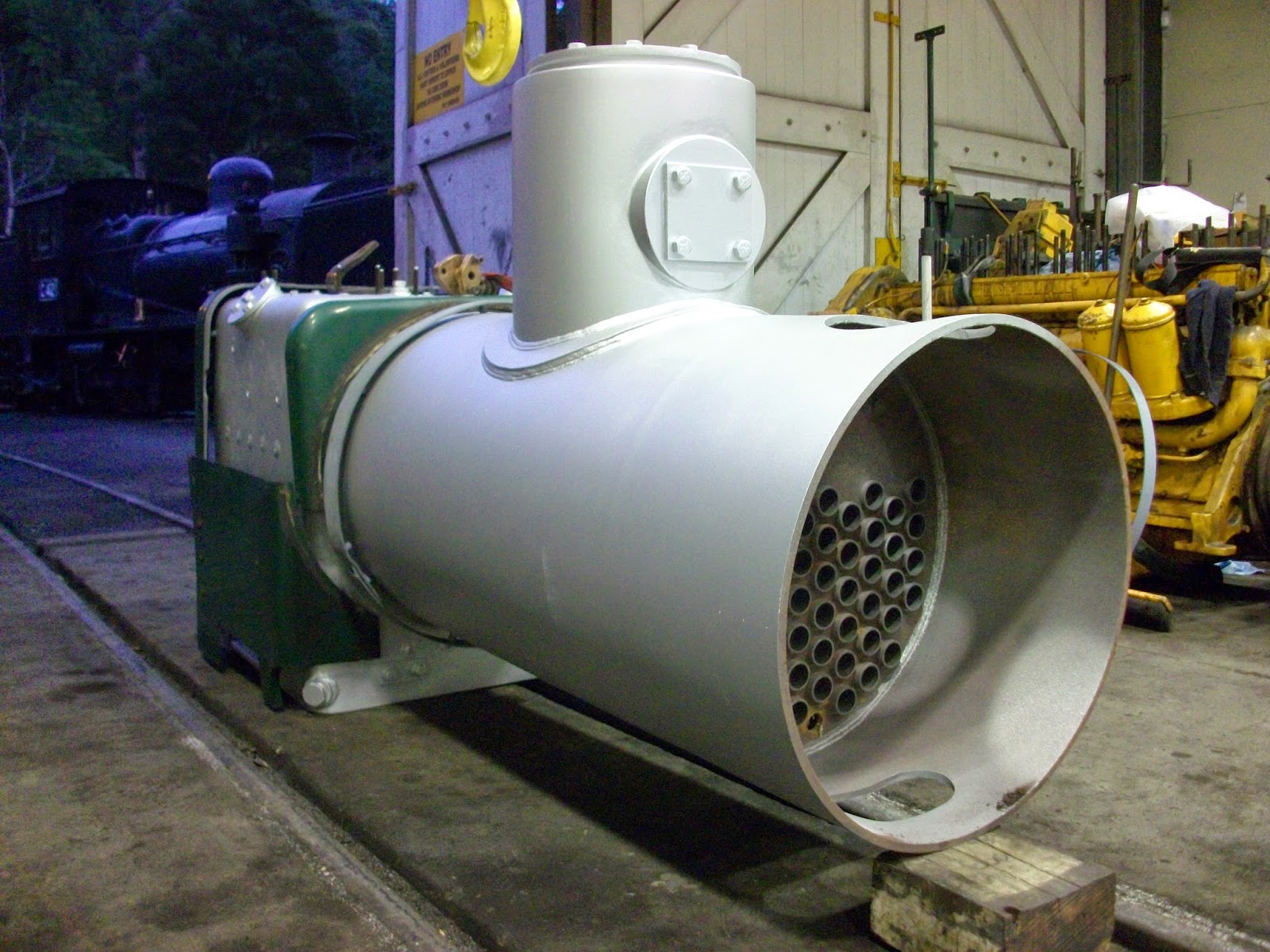 Puffing Billy recently took delivery of a brand new boiler for the Decauville supplied pannier-tank  number 986, ‘Carbon’. Designed in-house by the Puffing Billy engineering team, the boiler will replace the original from the 1889 built locomotive, which was originally supplied to the West Melbourne Gas Works. Once it had been sandblasted and painted, the workshop volunteers begin the task of cleaning up the boiler crinolines and cladding, ready for fitting (above and below). 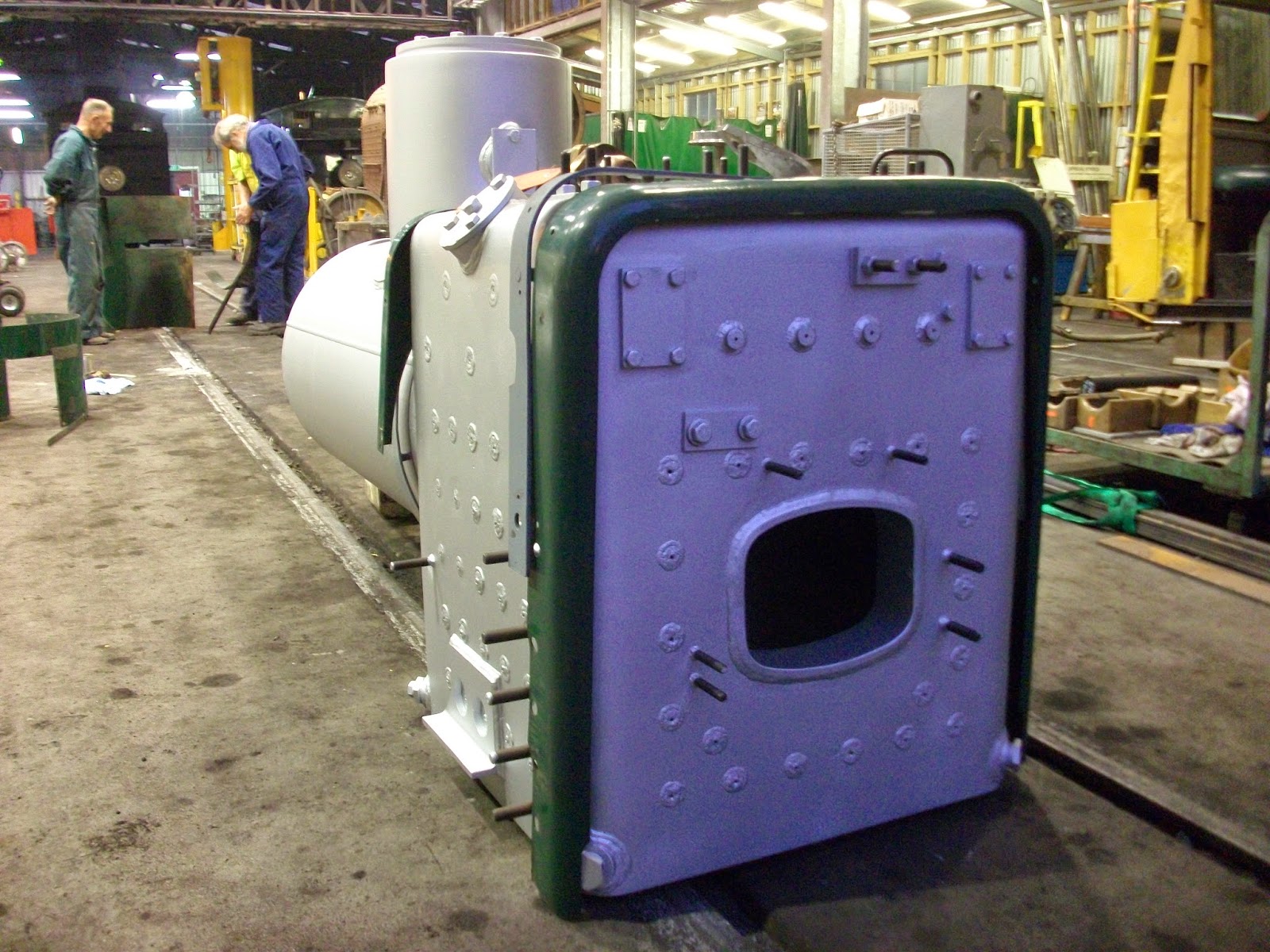 At the same time began the task of collecting all the various boiler fittings together; valves, gauges, pipework and mountings. With no drawings or detailed photographs showing what had been fitted previously, working out where everything goes could prove to be a difficult task (see below), even with a relatively basic boiler such as this! 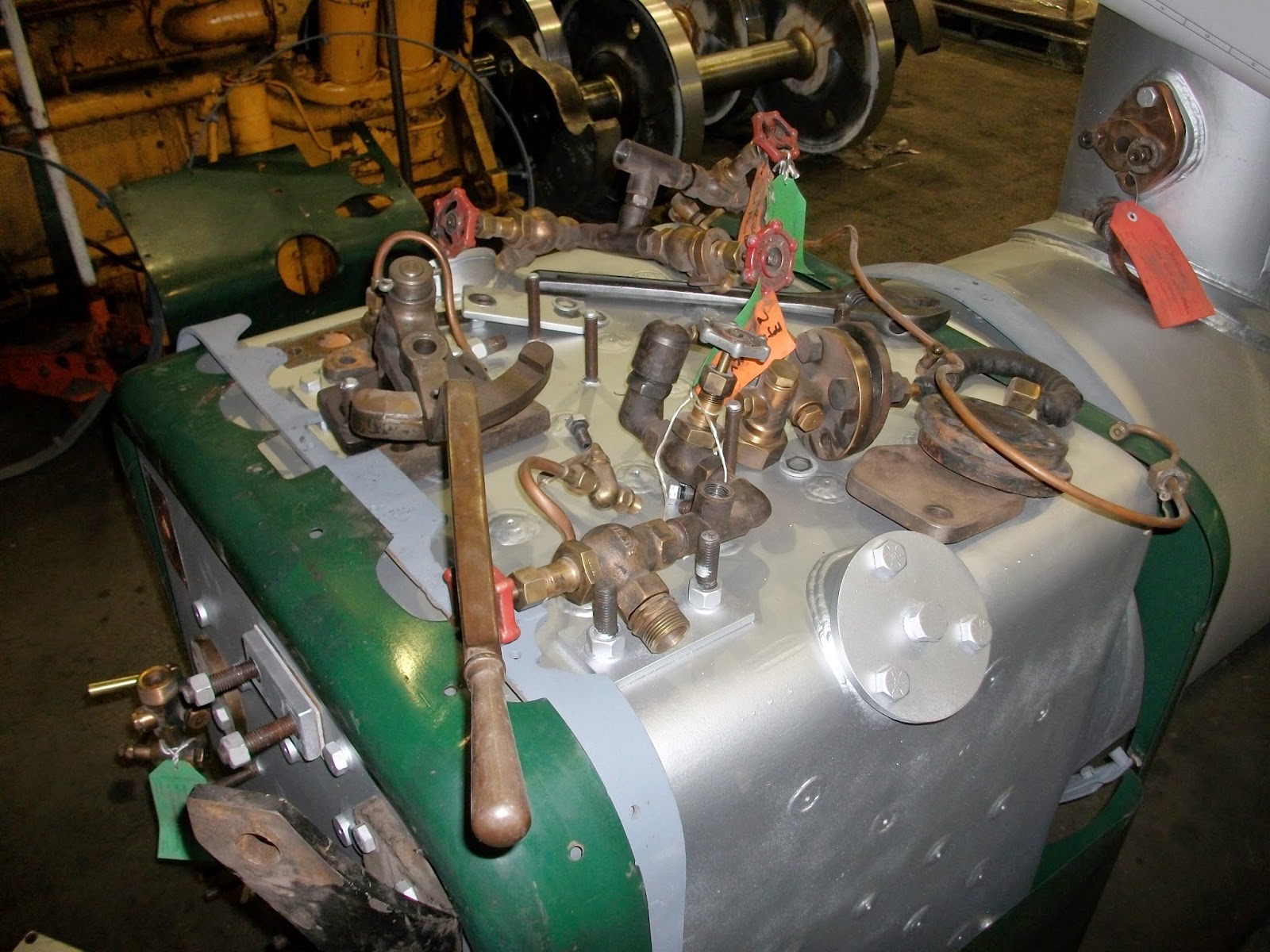 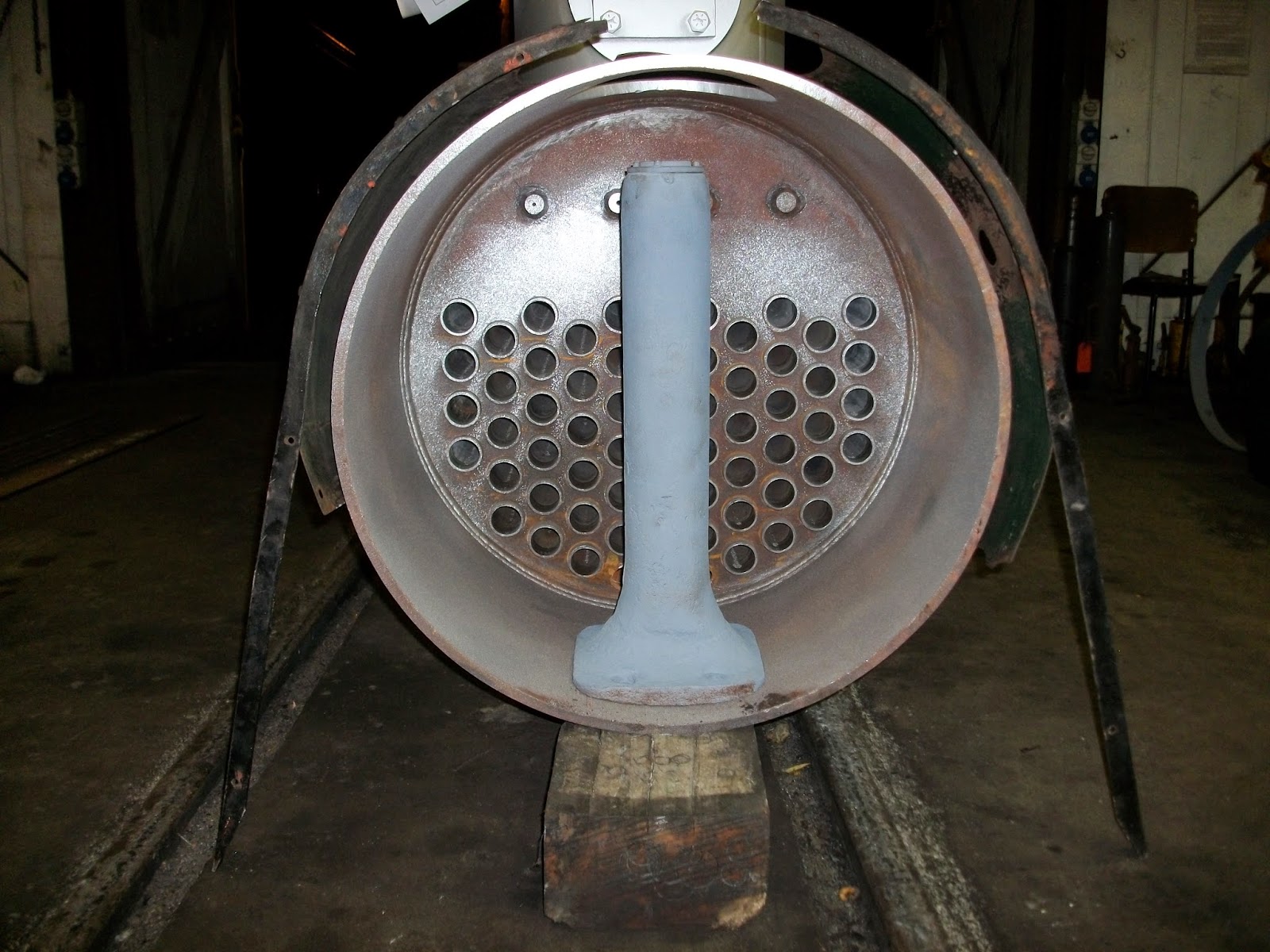 We still have plenty of work to do before ‘Carbon’ is back in steam, such as fitting out the smokebox (above), but hopefully it won’t be too much longer before Puffing Billy’s most diminutive engine is out and about once again !